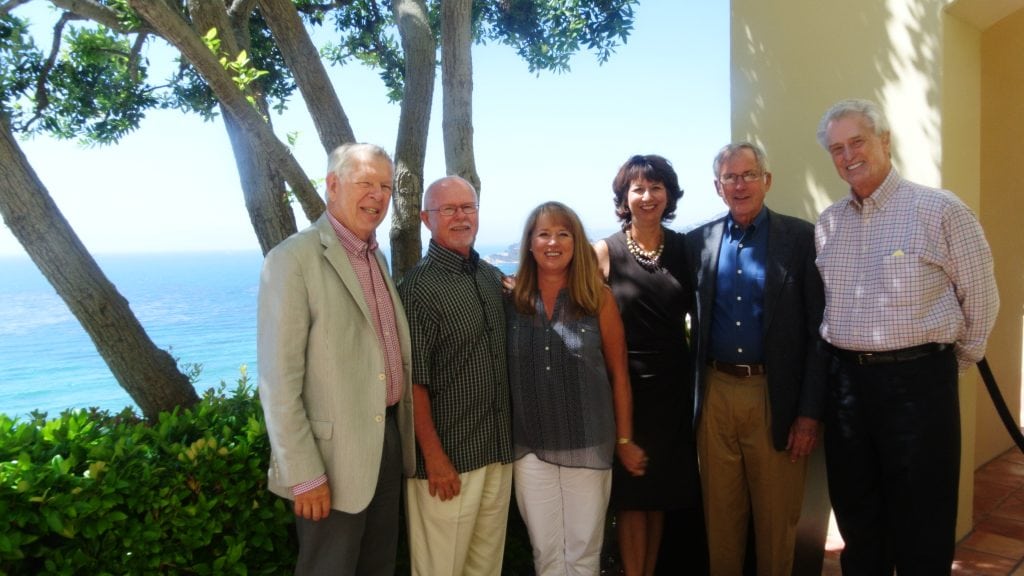 The rain to the wind said,
“you push and I’ll pelt.”
They so smote the garden bed
That the flowers actually knelt.
And lay lodged – though not dead.
I know how the flowers felt.
Robert Frost 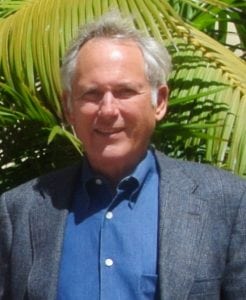 Dave was the first person recruited by Peter Ochs and Keith Johnson to join them as they established The Fieldstone Company in 1981.  Dave was responsible for the building operations of the Orange County region and served on the company’s foundation board since its inception.  He was the foundation president for 29 years before he stepped down in 2012 as part of his retirement plans.

During his time as President of the foundation, Dave served with a clarity of vision and a purity of heart.  He understood the deep impact a grant from the foundation could have on the agency and the clients it served. Dave also recognized the importance of human capital and volunteered as a board member for Habitat for Humanity, International.  As part of his work with Habitat, Dave coordinated Fieldstone’s support of the first multi-family Habitat community to be built in Rancho Santa Margarita located in south Orange County in the late 1980’s.  Dave also recruited others to support the effort, which resulted in 48 families having a forever home.  Former President Jimmy Carter came to the community groundbreaking to celebrate. 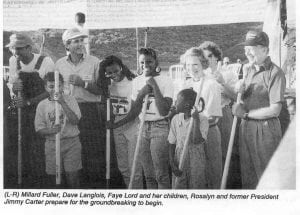 Dave and his wife, Luana, were also active with The Wooden Floor in Santa Ana, California.  The Wooden Floor is a creative youth development nonprofit that helps underserved children achieve success in all parts of their life using the vehicle of dance.  Dave was thrilled and impressed by the young people and how hard they worked to perform in their shows and to do well in school.  His love of this work was the inspiration for Fieldstone’s gift to A Step Beyond, which was made to honor Dave for his various contributions to our communities.  Based on the model of the Wooden Floor, A Step Beyond is located on the campus of the Center for the Arts, Escondido.  The agency is currently building the Dave Langlois Youth Center, which will house much needed space to expand its services.  A matching gift from Fieldstone enabled A Step Beyond to raise the necessary capital quickly and the building is expected to be completed and opened in October 2018. 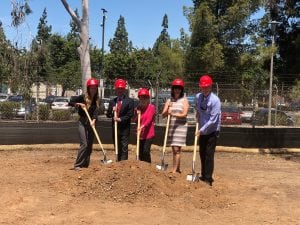 Dave was a gifted and talented man.  He was a fighter pilot in the Navy, a loving husband, father and grandfather.  He was a business leader and a faithful servant.  He was a man of deep integrity, generous compassion and unwavering faith.  He loved his routines, disliked wearing a tie and looked forward to his beer at the end of the day.  In all of his roles and activities, Dave was respected and admired by those he encountered.  He inspired people to do and be their best.  He made Fieldstone better for being part of the family.

Today we “know how the flowers felt.”  But we also know, as Dave would remind us, that he is in a better place.  So slowly, we will rise again and continue our work in the world.  The way Dave would want us to.

Not being a man who liked too much attention, no services are planned at this time.  But you are invited to grab a beer, say a prayer of thanksgiving in whatever way feels good to you, and toast to a very good man.