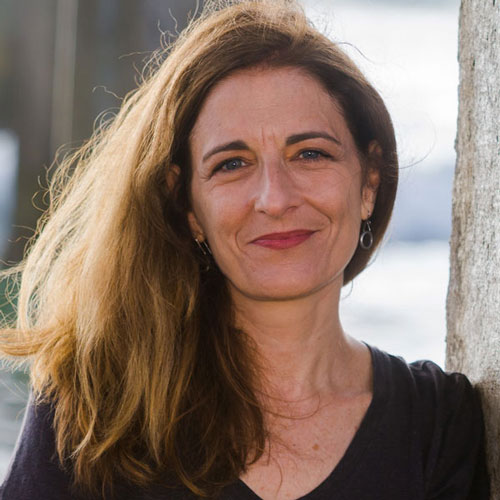 Stefanie has had a lifelong passion for using literature to stimulate and facilitate education. She has a degree in Film & Television from NYU and two Master’s degrees—one in English Education and one in Library and Information Science. She started her career in New York working in public television and education before moving to San Diego in the late 90’s to work in publishing as an Instructional Designer and Project Manager. In 2005, she launched San Diego Book Talk, where she leads and administers monthly book groups throughout the San Diego community. In the last 15 years, Stefanie has facilitated over 800 dynamic book discussions! Stefanie has served as the Leadership Reading Group Facilitator since the start of the program in 2016.