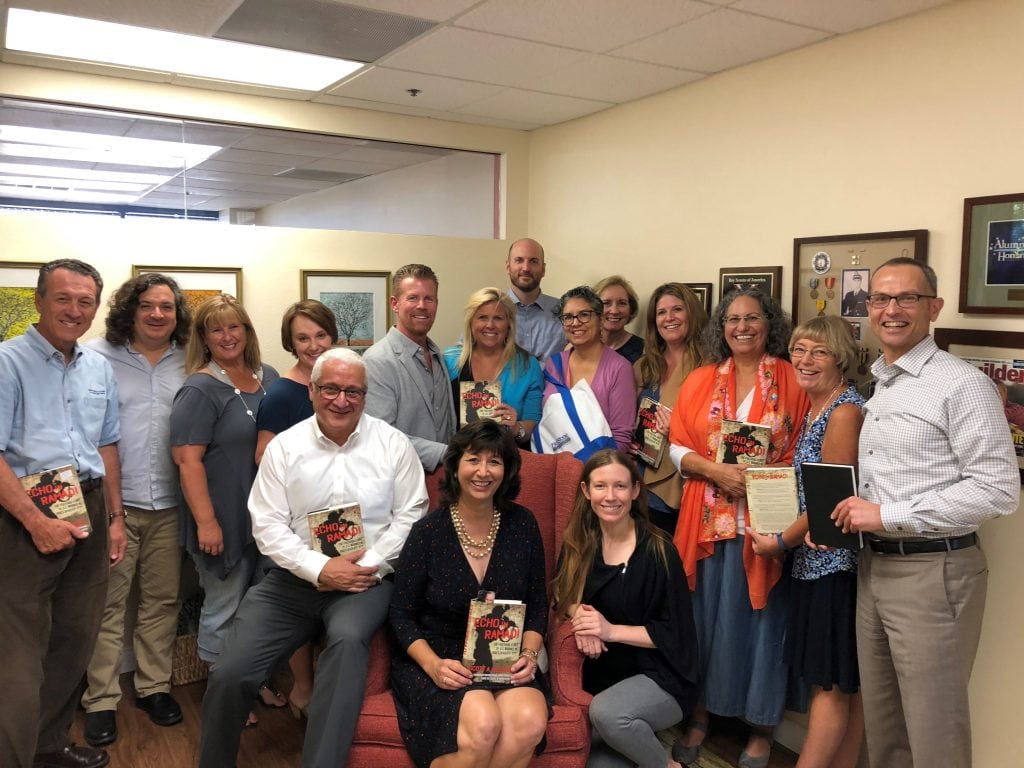 Echo in Ramadi is a captivating story of Echo Company, 2nd Battalion, 4th Marines during the Second Battle of Ramadi in support of Multi National Forces Surge Strategy in 2006.  It is a snapshot of a time that changed the face of operations on the battlefield and provides insight into how Huesing led young men as they began to battle through firefights and raids in the urban battlefield of Ramadi, Iraq.  It is a story of sacrifice and survival, the unbreakable bonds of brotherhood and the importance of human connection.

Huesing is a retired United States Marine Corps Infantry Major with 24 years of honorable service, both enlisted and as a commissioned officer.  During his career, spanning 10 deployments to over 60 countries worldwide, including Iraq, Afghanistan and the Horn of Africa, he planned, led and conducted hundreds of combat missions under some of the most austere and challenging conditions.  While Huesing is a proven combat leader, he insists, “there is no such thing as combat leadership, just leadership”. 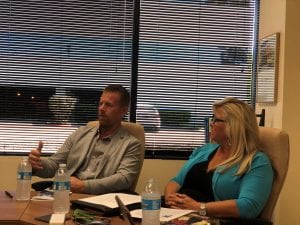 As part of our discussion with Huesing, he expounded on his commitment to train and develop leaders throughout his company and how this translates outside of the military and extends to an organization, his philosophy of doing the “little things”, the importance of authenticity, and simplifying the objective so everyone on the team understands what a win looks like.  Huesing also discussed “friction” and how it pays to be prepared for the unexpected.

Currently, Huesing serves as the executive director of Save the Brave, a nonprofit that connects veterans to each other through outreach and share experiences to help them build community and heal from the trauma and stress of combat.

Fieldstone’s Leadership Reading Group brings nonprofit professionals together to study leadership through literature.  With a goal of creating well-read nonprofit leaders while imparting facilitation skills and building trusted relationships among nonprofit leaders, the Leadership Book Club offers a unique opportunity to study and develop leadership in a communal setting. Currently, Fieldstone hosts four groups in both San Diego and Orange Counties.  Groups start each September.  More information and applications are on our website under the Programs tab.